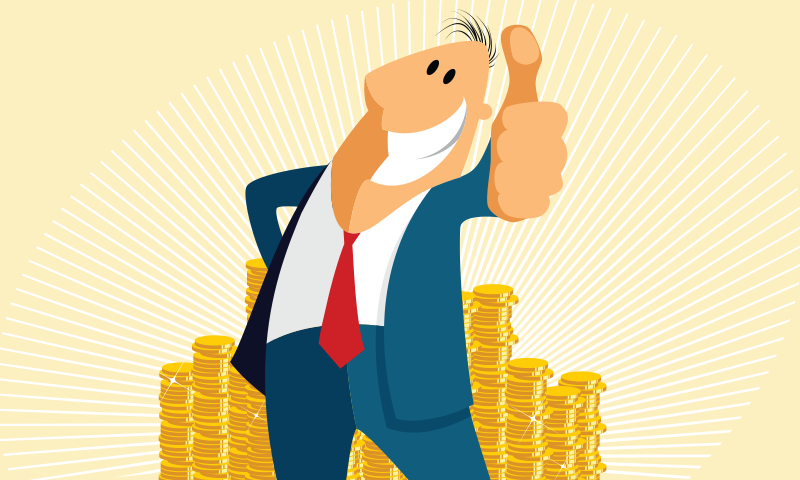 I have heard it said frequently and have read it in emails and articles: government would be in a whole lot better shape “if we ran it like a business.” There is only one thing wrong with that sentiment: it isn’t.

The Realities of Government

Our orders of government in Canada are not in the business of being businesses. While governments have been virtually bankrupted by poor decisions, they carry on. While people lose faith in their “chief executives” or leaders, these are soon replaced and new ones (often with the same degree of training and experience) take over without much of a hiccup. While others may be better at offering certain services, government may carry on in the same business, using the same business model. When complaints are vocalized about poor service or inappropriate comments to clients on the street, they are duly recorded and may be passed along to the staff member in question (or they may not).

Arenas seldom make much money and invariably run at a deficit. Does the public ask to shut them down? The parks could cost a lot less if billboards were permitted or private sector kiosks populated the turf; the roadways could all be monitored by cameras recording your every movement (by car that is) with billing through your email or text messages, in a sort of “dash for dollars” fundraising scheme. Utilities are already provided through a private sector arrangement in many cities; but, could this be enlarged to include all communities and at full fare, rather than a subsidized amount to encourage all of us to “go green.” Libraries would face imminent closure due to declining memberships or reduced public use as a social media world turns inward and loses the awe of holding a new book. Playground programs could be enhanced with a higher profile, more glitz and prizes, and (somewhat surprisingly) fewer participants – because of the fees charged at the park entrance in order to be “run like a business.”

What do they really mean?

So, what is the point? When someone says that a municipality ought to be run like a business, they are likely not referring to the need for each program or service to make money. Some are simply not designed with that objective in mind. Rather, the motivation of most governments is service to the public at a cost deemed affordable to the vast majority (with subsidies for the poor, unemployed, or seniors/children).

This is not to say that services and programs cannot be offered more efficiently. It does not suggest that the services of a municipality could not be “privatized” if that was the voter-approved mandate. What “running it like a business” does imply is that many citizens are upset with waste, inefficiencies, delays, and attitude that unfortunately seem to be associated with some who are paid by the public purse.

However, don’t overreact or fall into the trap of defending your municipality’s services and programs against an undefined measurement standard. Rather than that response, a better one (in my opinion) would be to refer to certain principles of good governance.

Do not start apologizing for being a municipality or functioning within a council-driven structure. Most businesses would have a hard time matching your service or functioning in a highly-public environment where every move is under scrutiny.

Your municipality may not be a business, but it has a lot of the characteristics that good businesses believe are their hallmarks. Are you “running it like a business”? Yes, if you are asking, “Are we employing first-rate business principles?”  MW

A version of this article was published in Municipal World, October 2017

✯ Municipal World Insider and Executive Members: You might also be interested in the full version of this article or in George’s article: It’s a new world (or is it?) – Part 1: The landmines of council. Note that you can now access the complete collection of past articles (and more) from your membership dashboard.

George B. Cuff, FCMC, our governance zone expert, has been involved in local government in one way or another since 1970. He has been a recreation and youth specialist, a department head, a mayor for 12 years, and a consultant/advisor to municipalities since 1976. He is the author of seven books on local government policy governance. His latest book is Life’s Lessons Inside City Hall – a collection of short stories and he has also written dozens of articles and columns in Municipal World since 1984. 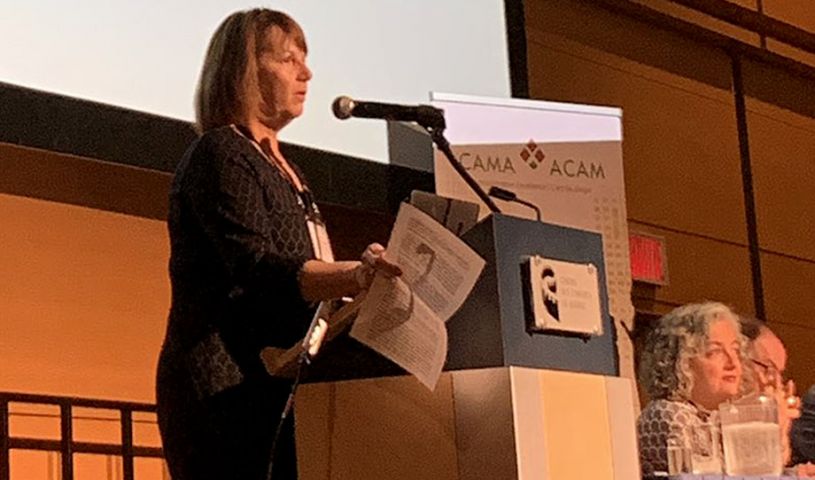