Canada’s big city mayors are a committed to ending chronic homelessness, says Edmonton Mayor Don Iveson. But to achieve this goal, the provinces must be partners with both local governments, and their federal counterparts.

Iveson was speaking during a media conference on the opening day of the Federation of Canadian Municipalities (FCM) 2021 annual conference.

However, he added that many provincial governments do not.

“Even where we (local and federal governments) disagree … there is active and meaningful engagement and conversation. We can at least all understand where everybody’s coming from,” Iveson said. “I’m afraid, not just in Alberta, but for many mayors in our caucus across the country, in a number of other provinces, local governments are not treated with that kind of respect. And that is to the detriment of the progress that we could be making. Canadians should be very disappointed that that’s the case.”

Iveson said provinces that get the value of local governments will outperform their counterparts. And so, “a friendly competition and the law of natural selection” will prevail. But it is to the detriment of the residents of the provinces and cities where that respect is not the same.

The mayors kicked off the conference with a meeting with Deputy Prime Minister Chrystia Freeland. This conversation focused on maximizing the recovery value of new investments in housing. The mayors agreed recent federal commitments to permanent housing is an important first step. In light of those investments, and other emergency supports, Iveson said cities are ready to put this new funding to work.

He also lauded federal investments in public transit. Transit expansion, he said, will serve as a national recovery centerpiece. He also trumpeted the doubling of the Gas Tax Fund transfer for a year. Together, this means municipalities can deliver “more job-creating, life-enhancing infrastructure projects for recovery.”

During the media conference, Iveson addressed the timeline for ending homelessness. Iveson said the mayors want that timeline to be specific, achievable, and deliverable. Even so, he was quick to add there is no desire to “draw a line in the sand” for achieving that particular date.

“Consistent with our respectful working relationship with the government of Canada, we would want to land that number together,” Iveson said. “The point is we need to land that number because a goal of ending [homelessness] without a specific timeline is good, but it’s not good enough.”

Provincial Support Will Save Money

Ottawa is providing “100 cents on the dollar,” Iveson said, to build facilities and create jobs. For supportive housing to work, provincial governments need to step up. This is the case for addiction resources, healthcare, and social and cultural supports.

Iveson said the evidence is clear. Keeping people housed means less interaction with the healthcare and justice system. This, he added, will save the provinces money over time.

“As good fiscal conservatives, they really should show their credentials by stepping up,” he said. “We absolutely can end chronic homelessness in this country, and we can do it as fast as we all agree. We want to will is the only thing holding us back.”

Tradition of Hate Growing in Cities

The caucus meeting was to focus on addressing homelessness and pandemic recovery. But Iveson started the media conference by addressing “heartbreaking” news out of Kamloops. He talked briefly about the recent discovery that 215 Indigenous children died at a Kamloops residential school. Iveson said a further statement will be coming from the caucus. He did hope this has served to educate Canadians on the scale of the residential schools tragedy.

“Our hearts are broken at this shameful discovery that is clear evidence of what happened at residential schools, the thousands of children who didn’t come home,” he said. “People in our communities are just devastated, from all walks of life, including your mayors.”

Iveson also addressed the nationwide rise in incidents of hate. This includes Islamophobia and anti-Semitism in communities across Canada. It is particularly a reality in larger cities. He said the caucus remains committed to an anti-racist approach.

“A continuing priority for the Federation of Canadian Municipalities is to support diversity and inclusion,” Iveson said. “To be anti-racist in our organizations, and in our approach, and in our communities. This is a troubling time for all of us as leaders.”  MW

✯ Municipal World Insider and Executive Members: You might also be interested in Sean Meyer’s article: Richard Florida: COVID-19 offers opportunity to build stronger cities. Note that you can now access the complete collection of past articles (and more) from your membership dashboard. 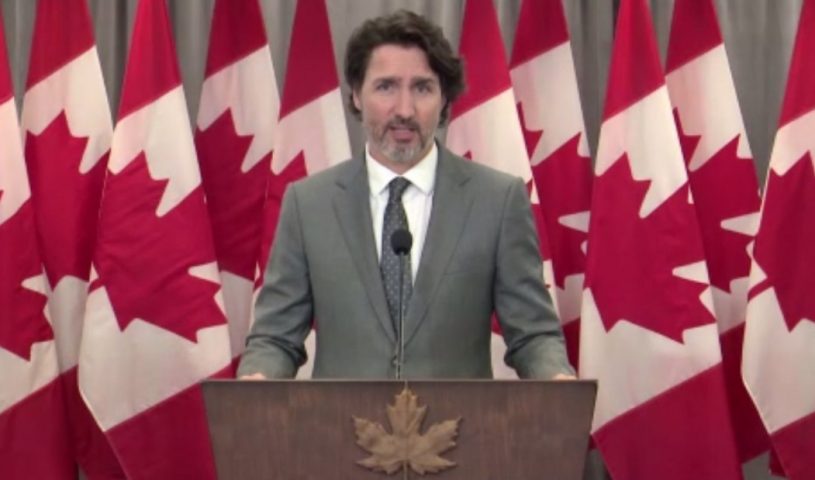 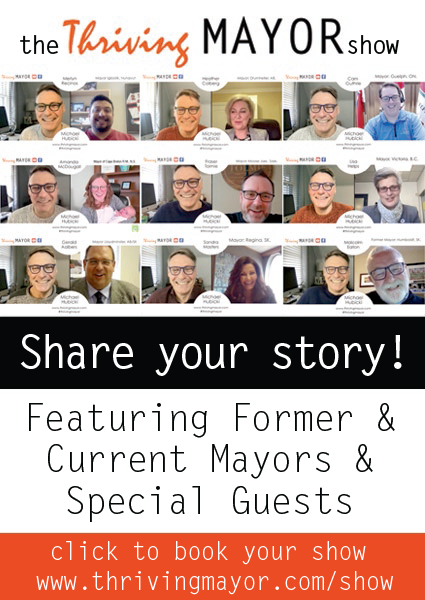