by George Cuff
in Communication, Governance 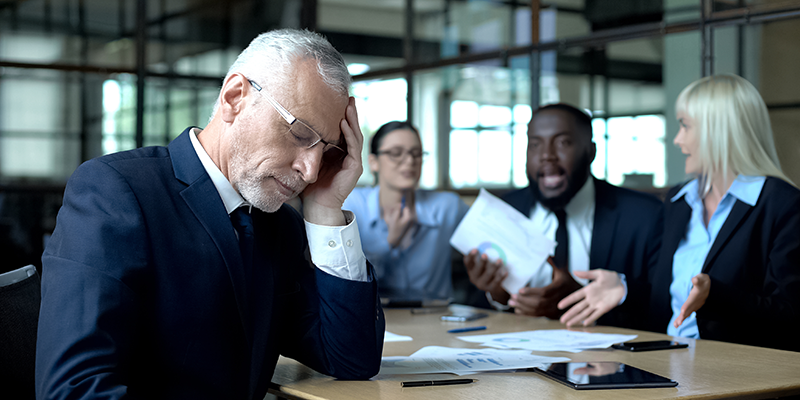 When one councillor seems determined to make life miserable for the “team,” the absence of effective rules becomes glaringly evident. But that doesn’t mean dissent is a bad thing, says George Cuff.

One of the most frequent causes of councils calling for external assistance is their inability to take their eyes off each other. Such councils allow pettiness to become the hallmark of their tenure and, as a result, destroy any legitimate effort at making a real difference in their communities.

I have witnessed councils who, having acted in a reasonable fashion for years, now become focused on the absurd as a result of one new member being elected. The new person is, well, different. They have an opinion, and they have no reluctance to express it. Not only do such people not adhere to Robert’s Rules of Order, they do not respect the Marquess of Queensbury (i.e., boxing) rules either. While having one rogue councillor can be a problem, engaging in a dispute wherein the one with the most experience in the gutter establishes the rules is not pretty to watch. Normally effective and responsible councils can implode if they allow anyone or anything to take their eyes off their main priority: serving the real needs of their constituents.

Often, the presence of one dysfunctional councillor reflects (albeit far too late) the lack of attention by council to the establishment of solid protocols that would guide all of council in handling each other, the administrative hierarchy, the public, the processes of council meetings, the media, etc. When everyone “played nice,” not having such processes and policies in place likely didn’t seem to matter. When someone is elected who seems determined to make life miserable for the “team,” then the absence of effective rules of governance is glaringly evident.

Good governance relies on a solid bank of protocols that reflect the “rules of engagement” deemed reasonable to people who are clear-headed and normally polite. Without these rules, developed at the outset, it is likely that immature behaviour will be allowed to dominate the day. The focus of council will be placed inordinately on “policing” idiocy, rather than on developing creative programs and policies that best serve the public.

Focusing on the one councillor who seems to be “out of step” with the rest of council is not helpful. At the same time, trying to force everyone into the same mindset reflects a poor understanding of good public debate. The fact that one or more members of council do not agree with the majority is a basic tenet of democracy. Such disagreement should improve decision making, not encourage disrespect. So, what if someone is in disagreement? I would imagine that a survey of the public on such issues would also reflect varying opinions on virtually every topic under consideration. Sameness is not a virtue. Dissent for its own sake is not a virtue. However, discussion and debate are the healthy forerunners of best decisions. A council that thinks group-think is a positive attribute is dysfunctional. MW

✯ Municipal World Insider and Executive Members: You might also be interested in the full version of this article or in George’s other article: Managing the chamber: Cuff’s 10 principles. Note that you can now access the complete collection of past articles (and more) from your membership dashboard.

George B. Cuff, FCMC, our governance zone expert, has been involved in local government in one way or another since 1970. He has been a recreation and youth specialist, a department head, a mayor for 12 years, and a consultant/advisor to municipalities since 1976. He is the author of eight books on local government policy governance. His latest book is Leading: The Real Value of a Mayor and Council and he has also written hundreds of articles and columns in Municipal World since 1984.

by Brenda Herchmer
in Communication 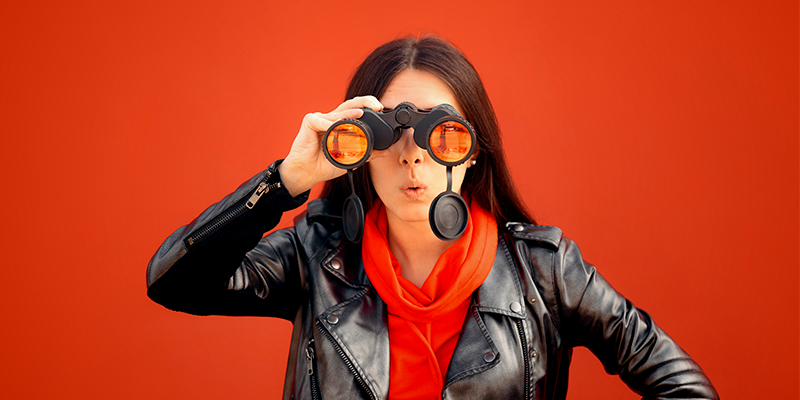