Can you trust residents to manage public resources?

by Sam Laban
in Community Development

Community gardens are an example. Many of these gardens are on municipal land and municipalities sometimes dedicate staff to support them. Still, most gardens make their own choices about:

Are municipalities routinely willing to use their institutional capacity to enable residents?

Municipalities often entrust local groups to know their immediate community wants and needs. Consider this example from the City of Kitchener. The neighbourhood associations there run programming in city-owned community centres. Essentially, the city:

Do municipalities protect the time and energy that residents have invested?

On the western edge of Kitchener-Waterloo, a world-class mountain biking trail was created. The volunteer-run Waterloo Cycling Club Trails Committee handles the trail. Waterloo Region provides the land – and the liability coverage. Still, there are countless volunteer hours invested in the trails. A 25-year stewardship agreement between the region and the club protects these efforts. The agreement encourages long-term planning. But, it also assures the trails committee the land won’t be used for some other purpose.

Energy production is also a useful example. It’s an issue that will need collaborative action across sectors. That effort will include the active participation of residents. Municipalities that want the public to trust them and work with them to address pressing problems must build trust. The question is: How?

Change the Rules of the Game

There is a common thread across each of the examples. They change the flow of power, authority, and financial resources. Changing the rules of the game like this is one way you can hope to achieve different (even better?) outcomes and build residents’ trust. Making this the norm, and not the exception, would represent a significant change.

If you work for a municipality, ask yourself – do you trust residents? How can that become your starting point? In this case, what might be possible if municipalities were to adopt the idea of “trust until otherwise proven.”  MW

✯ Municipal World Insider and Executive Members: You might also be interested in the full version of this article or in James Chan and Marina Queirolo’s article: Accelerating innovation toward meaningful participation. Note that you can now access the complete collection of past articles (and more) from your membership dashboard.

Sam Laban leads the Guelph Lab, a joint initiative of the City of Guelph and University of Guelph. The lab brings together municipal, community, and university knowledge to address community priorities. 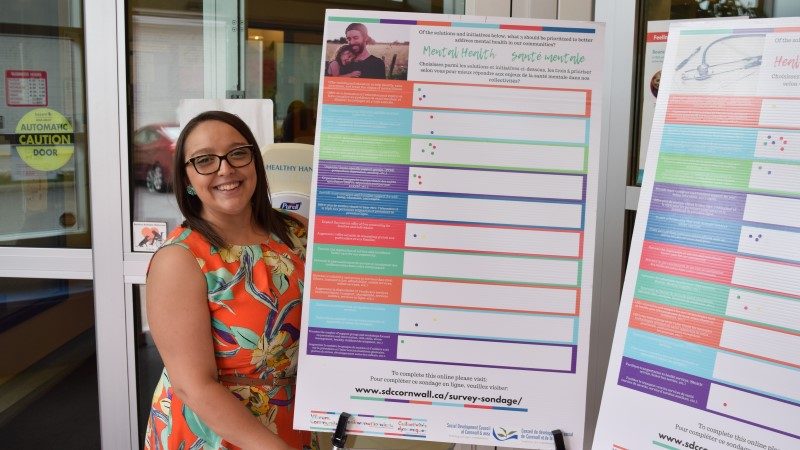 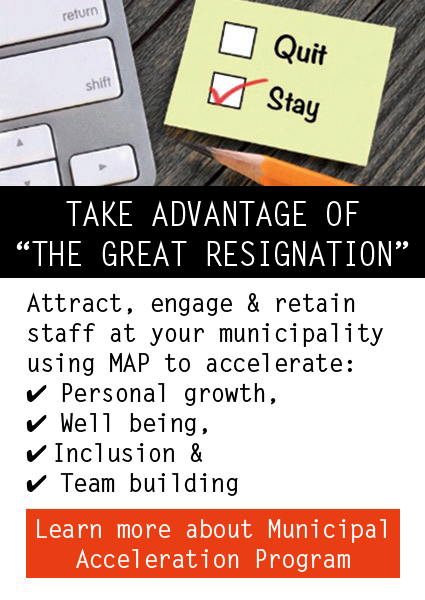