Being a mayor is a tough job

Last fall, there were more than 1,000 municipal elections in seven provinces and territories across Canada. For those of us who delight in following municipal politics, it doesn’t get more exciting than that.

New mayors were elected all across Canada. Many of these leaders ran on bold platforms, articulating visions for their communities that captured the support of the electorate. After inauguration, new mayors quickly get to work in an effort to translate campaign platforms into action. And, they discover what their predecessors may have whispered in their ear on the way out the door: being a mayor is a very tough job.

Mayors face enormous expectations. The public often believes that the office holds great power and turn to the mayor with high expectation. In a national study of the power of Canada’s mayors, and through interviews with numerous mayors, past mayors, and people who work closely with mayors, many mayors expressed feeling the pressure of the expectations placed upon them. In the words of one seasoned Canadian mayor:

“It’s a big job. You’re the quarterback, the referee, the equipment manager, and the cheerleader – all at the same time. You’re seen as the person who controls everything, sometimes way beyond local government jurisdiction and definitely beyond what you actually control. People think you’re in charge, but you’re not really. When people are unhappy, they call you. It doesn’t matter what they are unhappy about – a big political issue, a family tragedy, or what happened on their morning commute – they call, and they want results. They reach to the leader who is closest to the people – and that’s the mayor.”1

Each of these leadership roles involve different expectations, and specific skills and resources. In practice, mayors tend to gravitate toward one or more of these roles – and the type of leadership provided by the mayor has a profound influence on the governance dynamics in a community.

Empowering Others to Make Things Happen

Mayors are also uniquely positioned to empower those around them: providing leadership opportunities to other council members; drawing and focusing attention to key priorities; communicating programs, activities, and accomplishments of a municipality to the media and public; amplifying individuals and organizations in the community; bringing together diverse groups to tackle community issues; and more. Just because Canadian mayors do not have independent executive authority does not mean that they do not have power. It’s actually quite the opposite. Mayors occupy a unique position within Canadian municipalities and can – and do – leverage this position to make things happen in their communities.  MW

1 This interview was conducted as part of a dissertation research project, where ethics guidelines require anonymity of the interview sources. The full dissertation project is online at MayorsProject.ca.

A version of this article was published in Municipal World, January 2019

✯ Municipal World Insider and Executive Members: You might also be interested in the full version of this article or in Heather Bastedo and Kate Graham’s article: Canada’s Mayors Speak: Challenges of local government in 2018. Note that you can now access the complete collection of past articles (and more) from your membership dashboard.

Kate Graham, Ph.D., researches, writes, consults, speaks, and teaches about politics in Canada’s cities. She has a decade of experience working in local government, and currently teaches in the Political Science Departments at Western University and King’s University College. 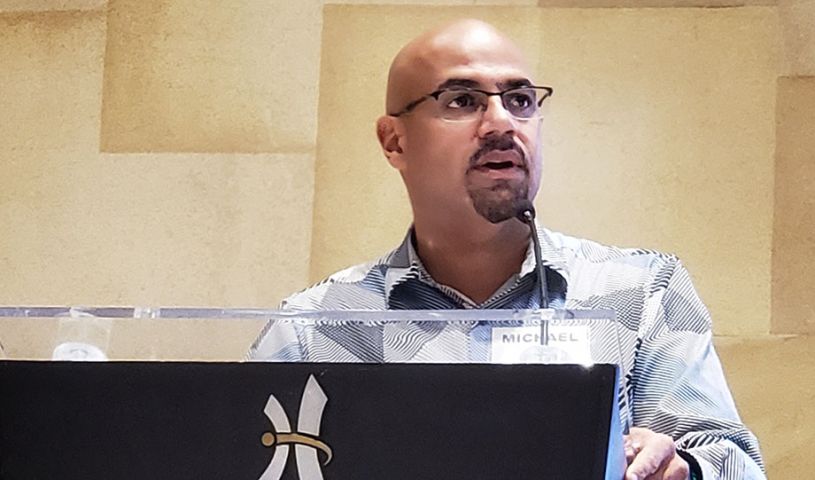