Hunting gorillas in the corridors

by Peter de Jager
in Management

At great length, and in excruciating detail, a manager described a problem she was having with one of her employees. She ended her sad story with a plea for help, “Short of confronting her, how do I fix the problem?”

When the issue is boiled down to the barest essence, the real problem is made crystal clear; the manager is either incapable, or unwilling to solve her real problem – a deep seated fear of confrontation. Like a plumber with a leaky pipe and a strong case of aquaphobia, she wants to sneak around the problem and solve it without doing the one thing she must do: address it head on.

We all have this fear of confrontation to varying degrees. Our dinner partner has a piece of salad stuck in her teeth? What do we do? Even if we do the right thing and inform her of the greenery in her shiny whites, we do it carefully and delicately – because we’re conscious of the possibility of giving offence.We don’t yell out while pointing excitedly to the offending brussel sprout, “Yuck! Your teeth are growing things!”

The irony of the situation is blatant. All of us, without exception, would rather know of a problem immediately, than be allowed by others to walk around looking “peculiar” all day. If my zipper is unzipped? Tell me! Preferably before I’m standing in front of 500 people giving a speech.

Likewise, if I work for you and my performance is lacking in some manner? Tell me! Don’t wait until things have gotten so bad that you have to fire me.

This aversion to confronting problems only leads to larger problems. How can it not? Problems don’t solve themselves. Left on their own they get larger and more entrenched until they become a herd of 600 pound purple polka-dotted gorillas that everyone knows about, everyone steps around, and nobody is even willing to recognize, never mind attempt to shoo away.

After a recent workshop, one of the attendees came up to me and asked for advice on how to fire someone – tomorrow. My first question was whether or not the person in question was going to be surprised by this unfortunate turn of events. The answer, sadly, was typical of these situations. “She shouldn’t be. She knows things haven’t been going well.”

When pressed for more clarification on what, exactly, the employee knew, it turns out that the employee would indeed be surprised. It turned out that even though the problem was two years old, management had never laid out specific objectives, timelines and consequences. Result? A problem lasts for two years and an employee gets fired just before Christmas. Peace on Earth, goodwill to all men. Sigh.

In medieval times, large organizations (known as kingdoms) had a solution to this problem of not being willing to confront real issues. They hired out-of-work management consultants and gave them the position of Court Jester. The Court Jester’s job was simple enough. If the King had spinach in his teeth, or if his sword was rusty, then the Jester pointed this out (in a humorous way of course). The Jester could do this with almost certain impunity as the King recognized the necessity of having problems made visible. The ability to confront problems is attainable in any organization. It’s a simple three-step process:

Did you notice the annoying self-referencing paradox in all of this? The ugliest 600 pound purple polka-dotted Gorilla in most organizations is “the pervasive unwillingness to confront problems.” Recognize THAT specific gorilla and all the other ones will go away. But forget the Court Jesters – they wear funny looking hats.  MW

A version of this article was published in Municipal World, March 2007

Municipal World Insider and Executive Members: You may also be interested in reading Peter’s article: Conflict – it isn’t personal – usually. Note that you can now access the complete collection of past articles by Peter de Jager (and more) from your membership dashboard.

Peter de Jager is a speaker focused on Change. He doesn’t rely on other people to point out a problem. He checks his own zipper. 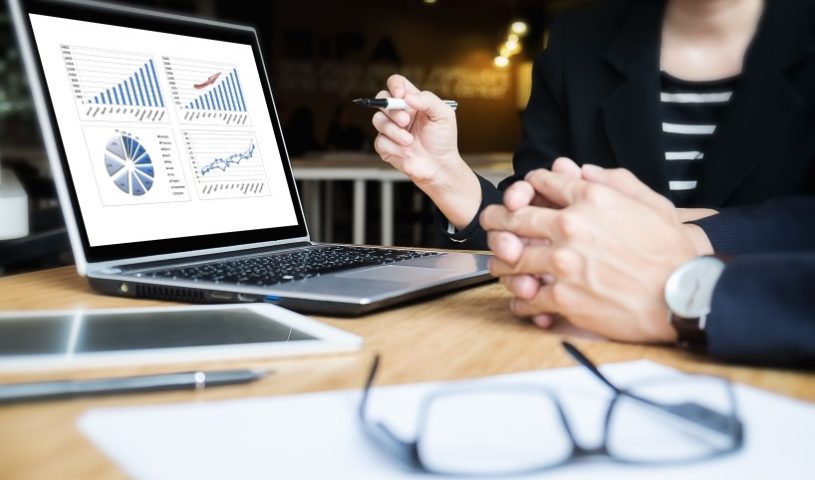