Five keys to being a "player" politician

by John Fenik
in Governance, Leadership 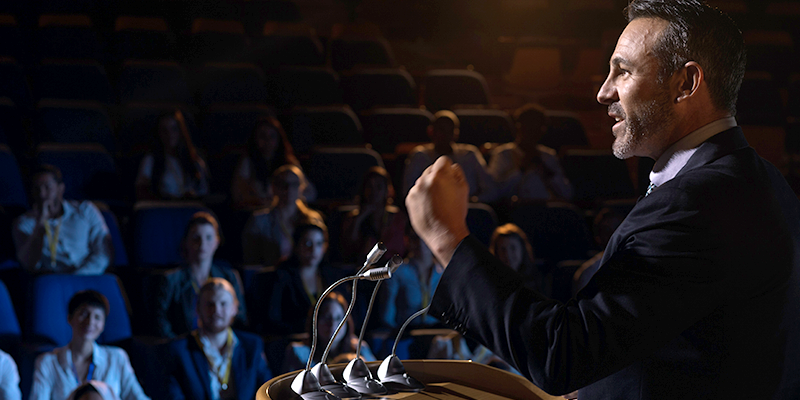 Anyone interested in being an effective political force should take stock of the attributes of “player” politicians. Fortunately, the vast majority of elected officials fit into this category. Player politicians may represent different political parties and philosophies, but they share the trait of wanting to provide a high level of service to the public. They are active participants who truly strive to make meaningful contributions in their respective political arenas. What are the traits of a good player politician? Here is a list of five important attributes.

Politicians who command a big presence at a council table are those who actively listen – one of the most important attributes an elected official can have. Those who actively listen to others will know what people want and consequently can have genuine conversations in a political world of diverse, varied beliefs and philosophies. Listening is the foundation upon which all else is built.

2. Player politicians have the ability to compromise and feel good about it.

On any legislative agenda, be it federal, provincial, or municipal, items must move forward or there is deadlock. Differences are settled with give and take. Understanding the opposing point of view is essential for compromising. The ability to adjust one’s position is not always easy, but it is compulsory if new ideas and policies are to be achieved. The other important piece of this equation is to find happiness in the end result when a compromise is reached and an issue is settled. Carrying grudges and seeking payback for decisions that did not go one’s way are exercises best left in the sandbox in kindergarten.

3. Player politicians are honest and ethical.

Yes, this is a no-brainer; however, some politicians have a warped perception of what honesty means. It’s uncanny how they can twist and contort the concept of honesty until the truth becomes so bent out of shape that, in the final analysis, even when they speak a non-truth, they really believe what they are saying is a fact. Colleagues will still respect a fellow politician who changes their mind on an issue, supports an opposing side, or is undecided pending the tabling of additional information. That respect is lost if politicians are dishonest. When politics is referred to as a “blood sport,” it is the dishonesty and betrayal that make it so.

4. Player politicians respect political colleagues, the staff they work with, and the people they serve.

The key to the success of an elected official relates directly to their relationship with colleagues, staff, and constituents. They may not agree with positions taken by other councillors, but must respect the decisions made by individual members. Those who do not respect the decisions of council, the advice of staff, or the opinions of ratepayers – whose egos get in the way – are in danger of setting that council on a path of self-destruction. Prevent this by checking your ego at the door and letting go of anger.

5. Player politicians care about the work they do.

If a politician doesn’t care about what they are doing, or there is no passion for and conviction in their work, that politician is, for all intents and purposes, dead. That person should get out of the game before the smell of their rotting corpse begins to offend others.

The five attributes of a player politician explored above are largely common sense – and there are more. (Members can find John’s article “Top 10 attributes of a “player” politician” at https://www.municipalworld.com/articles/top-10-attributes-of-a-player-politician/.) But, it is surprising how often several of these fundamental pieces go missing during the course of a term – or maybe weren’t even there from the start – leading to a disastrous experience. Combined, these attributes create a powerful force: a politician who is ready and eager to learn and who has the best interests of their fellow councillors, staff, and constituents at heart. Altogether, they make for an individual who can take the good and the bad in stride, and make good things happen in the community they represent.  MW

A version of this article was published in Municipal World, July 2011

✯ Municipal World Insider and Executive Members: You might also be interested in the full version of this article or in Jennifer Ladouceur’s article: 10 tips for building your municipal career. Note that you can now access the complete collection of past articles (and more) from your membership dashboard.

John Fenik was first elected to municipal office in 1997, was elected mayor of the Town of Perth, Ontario in 2006, and was acclaimed to the office in 2010. He also served as Lanark County Warden in 2010. This article is based on one of the chapters in John’s self-published book, Seducing The Vote. 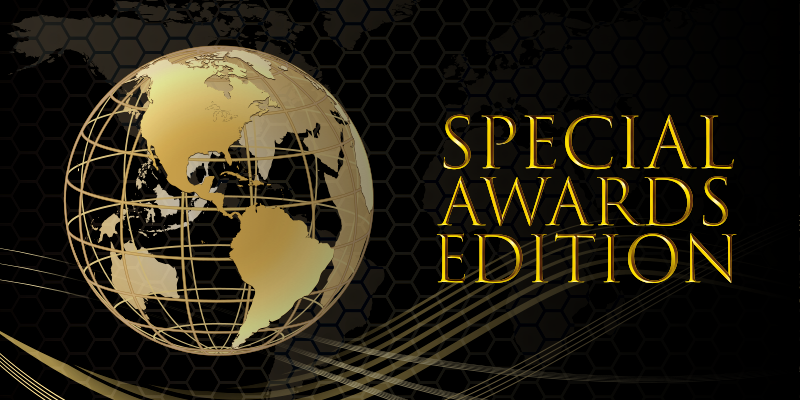