Vinh Giang is a magician, entrepreneur, and keynote speaker who kicked off the 2019 Transforming Local Government Conference in Reno, Nevada by sharing his thoughts on the need for local government leaders to keep an open mind in order to innovate.

Giang would later sit down with Municipal World CEO Susan Gardner to discuss what magic really is and how disruption can lead to innovation.

Magic, he explained, is really a problem people can’t solve. When he performs a trick for you, what the audience sees is literally a problem they don’t have “the right point of view” to be able to solve. And so, they perceive the solution as being magic.

The world of magic faced the need to innovate during the late 1990s, Giang said, when the so-called “Masked Magician” went on public TV and shared the secrets behind some of the most iconic pieces of magic. Everything from sawing the woman in half to the trick of floating across the stage was exposed to the public.

“That was disruption for magicians who were then forced to innovate. Magic kind of disappeared, nobody really talked about magic anymore it in the early 2000s till about 2010ish,” Giang said. “During that 10 years, magicians were forced to create new magic. Which was innovation. If we just spent time with other magicians, we would never have created new magic.”

Magicians now had to work with psychologists, hypnotists, engineers, electrical engineers, to create new magic. What that taught magicians, Giang said, was the only way to innovate is to work with people they’d never worked with before.

That lesson applies to local government.

“If you want to create new solutions, you’re going to have to work with organizations, companies, industries, you’ve never worked with before and that is going to feel massively uncomfortable,” he said. “The problem with it is it’s hard, it’s uncomfortable, it’s difficult. You have these preconceptions . . . the solutions lie with people you have never worked with.”  MW

✯ Municipal World Insider and Executive Members: You might also be interested in the article: City making the cultural way. Note that you can now access the complete collection of past articles (and more) from your membership dashboard. 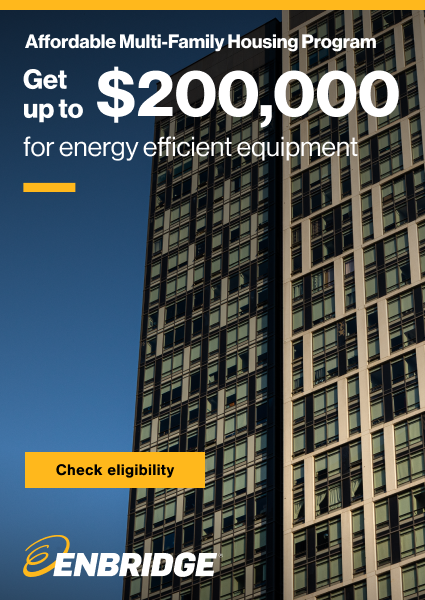 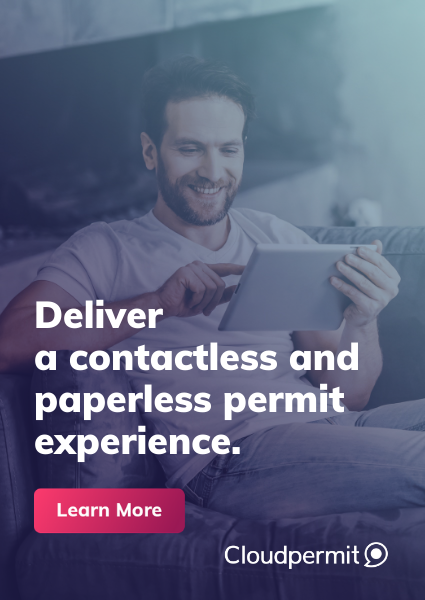