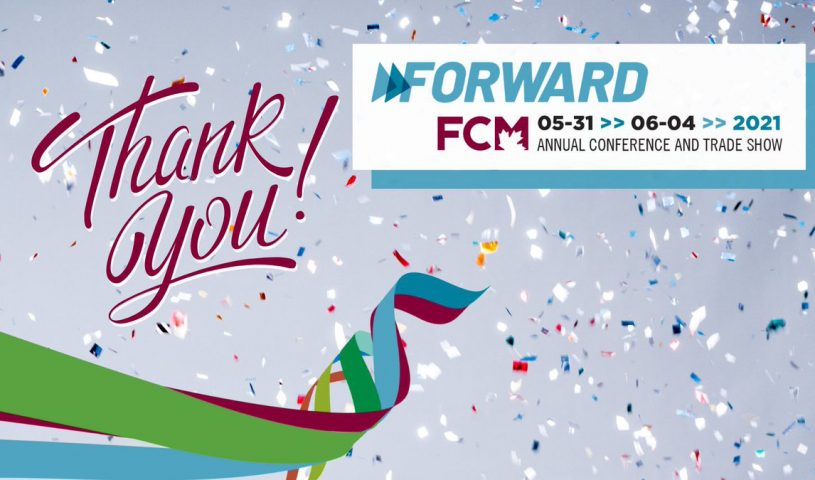 Municipal leaders from across Canada gathered online May 31 to June 4 for the Federation of Canadian Municipalities’ (FCM) virtual 2021 Annual Conference and Trade Show – engaging national party leaders, shaping policy priorities, and gearing up to carry our communities forward into a strong post-COVID recovery.

“In cities and communities of all sizes, local leaders have been on the front lines of this pandemic, and they’ll be key to driving the recovery Canadians deserve,” said incoming FCM President Joanne Vanderheyden. “Building that stronger Canada will require unprecedented partnership among orders of government, and as the governments closest to people’s daily lives, we’re here to say: we’re ready.”

“President Frizzell has been an extraordinary leader for us in extraordinary times,” said Vanderheyden. “Through these difficult months, FCM has secured vital progress for municipalities at the federal level—from funding to protect frontline services to rapid housing solutions to recovery-supporting investments in transit, rural broadband and infrastructure. That’s a testament to Garth’s leadership and it sets a high bar for FCM’s work in this crucial year ahead.”

“After 14 months on COVID’s front lines, municipal leaders leave this week united and ready to move this country forward,” said Vanderheyden. “After everything we’ve learned and tackled in this pandemic, returning to the status quo isn’t good enough. We are determined to work with our federal partners to drive a strong, sustainable and inclusive recovery – from coast to coast to coast to coast.”

FCM unites more than 2,000 member municipalities, representing more than 90 percent of Canadians living in every province and territory.