by The Federation of of Canadian Municipalities
in Community Development, Economic Development, ONLINE FEATURE 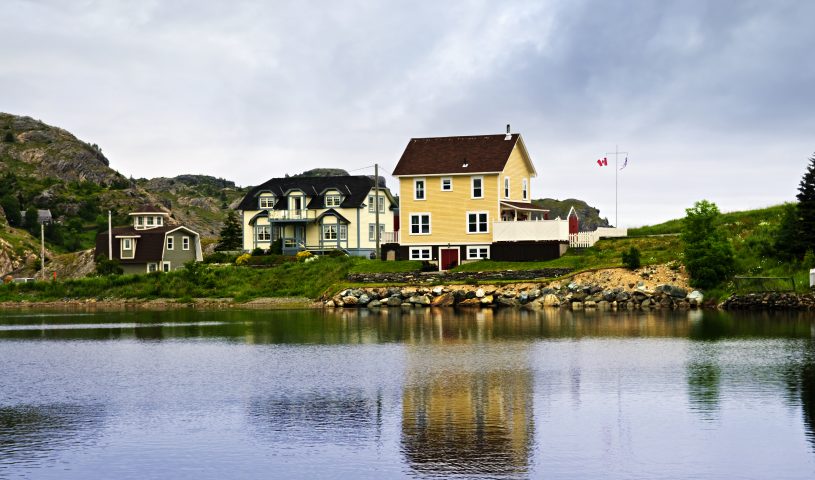 While rural communities help drive Canada’s economy and play a vital role in nation building, their governments are facing formidable and unique challenges – specially when it comes to providing the required infrastructure to shape their futures. The Federation of Canadian Municipalities (FCM) recently released Rural challenges, national opportunity: shaping the future of rural Canada, a report that showcases successes and potential of Canadian rural, smaller communities,1 and lays out the tools that will help rural governments across Canada improve their communities’ growth and quality-of-life.

Rural communities not only employ over four million Canadians, generating 27 percent of national GDP, but also supply food, water, and energy for urban centres, sustaining the industries that contribute to Canada’s prosperous economy. However, as rural populations age, rural Canada’s workforce has seen a decrease. Between 2001 and 2016, the number of potential workers have decreased by 23 percent, while the number of potential retirees has increased by 40 percent. Moreover, in 2001, there were approximately 1.5 potential labour market entrants for each potential retiree in rural Canada; by 2016, the number decreased to approximately 0.7 entrants.

If Canada’s urban centres are engines of growth, rural Canada is the fuel. There needs to be a better understanding of the interdependencies between urban and rural Canada, and how they affect each other. While municipalities own nearly two-thirds of the critical infrastructure assets vital to Canada’s quality of life, many rural municipalities struggle to meet these needs, limited by their tax base and capacity. According to the 2016 census, one-third of Canada’s population (approximately 10 million Canadians) live outside of census metropolitan areas. And, rural Canada is extremely diverse, so solutions to the problems these communities are facing (e.g., aging populations, closures of major local employers, or limited access to the internet) must be as diverse as rural Canada – a “one-size-fits-all” approach to policy won’t work.

If the federal government empowers rural municipalities with adaptable, transformative tools, rural Canada will continue to grow and develop into more sustainable rural communities, impacting people living in communities of all sizes.