by City of Gainesville
in Innovation, Management, ONLINE FEATURE 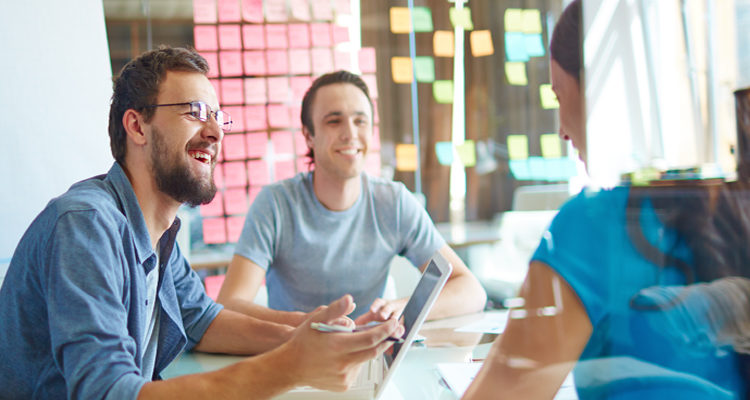 The City of Gainesville, FL did everything right, they implemented lean Black Belt training and committed to a by-the-book, well-crafted roll-out strategy, yet they were not seeing the results they were after.

At the 2018 Transforming Local Government conference, the City of Gainesville shared their journey of implementing a lean Continuous Improvement Culture. The team behind the innovative initiative has outlined the barriers they experienced and how other municipalities can overcome them for a smooth implementation.

After taking all the right steps to, the City of Gainesville was not where they wanted to be with their newly adopted Lean continuous improvement culture, so they stopped, assessed what was and wasn’t working, and realized the mistakes they were making. The team had focused on just two of the eight critical components necessary to create and sustain a lean continuous improvement culture and get the results they were looking for. The city re-launched their efforts and since, the results have been astounding.

The inspiration came from the city and County of Denver Peak Academy session presented at the 2014 Transforming Local Government conference. Leaving that session, a staff member was convinced the lean approach to continuous improvement and innovation was exactly what the staff needed to move forward in the City of Gainesville. With the support of the leadership in Human Resources/Organizational Development Department the team put together a pitch and discussion points to use when speaking with leaders throughout the organization. They were looking for that one leader who really wanted and really needed, to do this. That turned out to be the Director of Public Works.

The city took a bottom-up approach that also required hands-on leadership engagement. The city empowers all employees to identify waste (anything that doesn’t provide value for the customer/user of the product or service they deliver should be eliminated) and improve the work they do by making it “better, faster, and cheaper.” Department leadership has made it clear to employees that, “your most important job is improving the work that you do.” To compliment that message is an equally important one: “By not improving your work you are claiming that it is already perfect.” These two messages are continually repeated and discussed in a variety of settings within the department. As a result, in just over six months, a much more engaged and collaborative work environment has been created.

An early “ah-ha” from Peak Academy was that a leader in the organization needed to be identified who needed what the Lean culture could offer. Once the Director of Public Works was on board, the preparation came together and they were quickly off to the races. A set of skills, knowledge, and characteristics that were required form a partner in the public works department was created and a partner was quickly found. The team attended the Peak Academy Black Belt Training have been the movers and the shakers of the entire endeavor. Most of the improvement efforts have teams formed based on need. All employees are responsible for identifying opportunities for improvement and then once a specific improvement is initiated, that initiator is responsible for identifying others who may need to be involved, for taking appropriate action, and for documenting and then reporting on results.

There are two major and equally important components to the approach:

The efford was first launched in Spring 2015, yet over a year after the implementation, the city had a rather impressive list of identified improvements with but very few demonstrable, meaningful results. It became obvious that employees could easily identify waste but would not necessarily take action to initiate and complete an improvement. The team realized that they had to create an environment and a culture that would support the effort. A major obstacle was time; how could staff improve when they were over capacity already? The team dealt with that by creating Wednesday morning Making a Difference Moments where employees are to work only on improvements, not on regular work tasks. They encouraged and reinforced “thinking small” and focusing on “in your control” improvements, and had a contest for the “smallest” meaningful improvement. Training and tools such as the “Improvement Identification Worksheet”, which allows employees to simply capture thoughts or ideas for improvements when they occur during the workday before they are “lost” was provided.

The goal was to use the Lean continuous improvement methodology to transform government from antiquated, bureaucratic, and wasteful systems into a customer-driven, creative, sustainable, and data-oriented government; to create a more flexible and agile organization that is able to respond to the diverse needs/demands of customers and stakeholders. In essence to improve services by delivering them “better, faster, and cheaper.” A primary leading indicator is number of improvements initiated. Followed by improvements completed being tracked. At the beginning of February, 2017 the city had a handful of both measures. Currently, less than 30 employees have identified over 60 improvements with 38 being completed. These improvements have resulted in policy changes as well as improvements to processes. In total, over $1 million in potential improvements have been identified with over $800,000 of annualized savings/increased revenues documented.

It is required that improvement initiators utilize a “Just Do It” form which has them follow a Lean planning and problem-solving process. The form also enables users to identify potential and then actual savings. The city continually monetizes/annualizes hard and soft savings. An improvement isn’t marked as complete until the team receives a completed JDI form. At that time, they add the savings or increases in revenues to the Production Board which tracks all improvements that are underway and those that have been completed.

It’s relatively easy to talk about making local government less bureaucratic, more responsive, and more citizen-centered and innovative. It’s also relatively easy to identify an approach such as the Lean continuous improvement methodology as a major piece of the strategy required to attain desired results. What’s hard is creating the conditions that are necessary to transform an organization in order to get those results. “Culture eats strategy for breakfast.” That quote (or some version of it) has been attributed to a number of people. Whoever said it, in whatever way it was said, had put their finger on exactly what the city initially had missed – what many will miss. They had not put enough of a focus on what it would take to create the conditions necessary to nurture, support, and sustain the Lean continuous improvement effort.

Fortunately, there is a roadmap one can use to avoid the pitfalls that otherwise await. The roadmap is composed of eight interconnected activities that must be attended to and managed throughout the life-span of any transformation effort. The eight activities are:

Overall, working with only a small portion of the Public Works Department, the investment has returned over $800,000 of documented annualized savings/increased revenue. By introducing the Lean continuous improvement methodology to other departments in the organization, the creativity, innovation, and results could be endless.

by City of Ontario
in Innovation, Management, ONLINE FEATURE 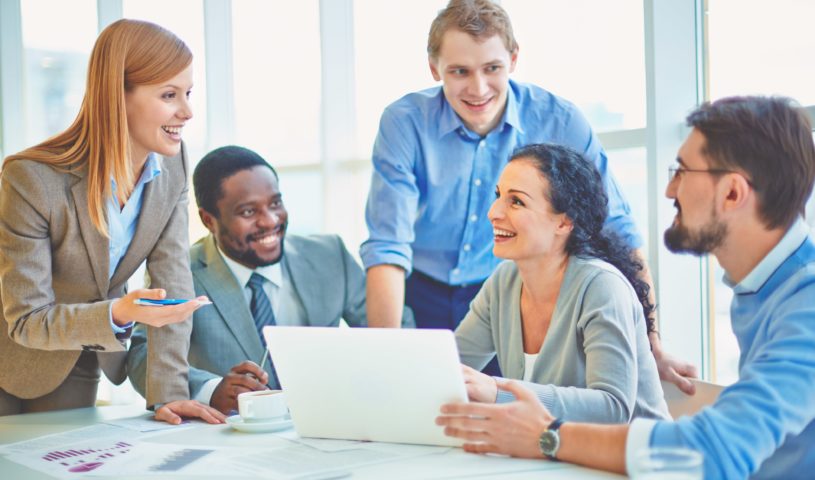