OP ED: Hand over Canada’s white churches to the charities who need them

One of my parishioners was a senior British Intelligence director. Sunday morning, after putting down his guitar, he said to me, “Graham, one of the few things money cannot buy is resilient, local community. We’ve tried everything with intelligence gathering, police work and counter terrorism. None of these is as effective as getting communities to hear each other, know each other and begin to trust again.”

You cannot buy community resilience with $500 million to a single charity. Community grows organically through an often-awkward network of associations, non-profits, racial groups, religious groups, schools, government, charities and agencies, wrestling for oxygen and light at street level. Former U.S. President Barack Obama addressed this in a Montreal lecture last year, reminiscing on his own early days as a community activist, “One looks around at the leaders in a room and says ‘seriously, we’re supposed to bring change with ‘these’ people?’ Yes. All the groups we wish we didn’t need. But we do. These groups pull people together at the bottom, the sides, and they weave them together in a way which produces trust, often through the pain of resolving differences.” 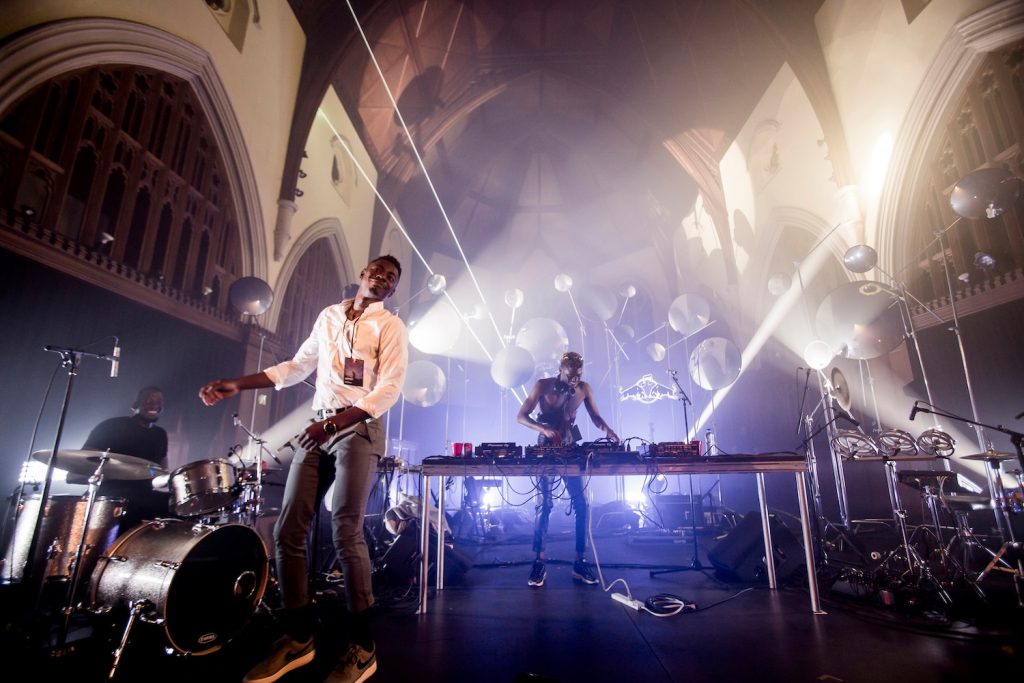 Community groups are already experiencing the 3rd wave of the COVID-19 pandemic. The Ontario Nonprofit Network reports that more than 20 percent of its member organizations will close permanently in 2020. In the U.S., the Barna Group reports that one-fifth of America’s churches will close this year and in Canada we expect that number to be more than double. Organizations powered by volunteers and donations have been starved of both, as Canadian families simply try to stay afloat.

As a priest, one of the privileges of my job is to sit at the bedside of those who are dying and help them find peace with what they will leave behind. Canada’s mainline church denominations hold a legacy of over $30 billion in land and savings. However, due to the bizarre structure of parishes, denominations, and national policy, much of this value is being hemorrhaged into a poorly coordinated pathway to private land development at pennies on the dollar.

This is outrageous, and let’s call it for what it is: white privilege. 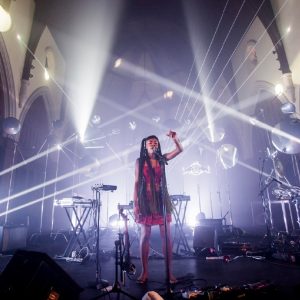 Of Canada’s community organizations, there are none richer than the old, white churches of Sir John A. Macdonald’s day. These riches came from the colonial gift of land (presenting an ongoing and real First Nations justice debate) and have been sustained by decades and billions of dollars in local tax exemptions. These lands were given to the English (Anglican/Methodist), Scottish (Presbyterian), and Catholic (French, Irish) European nations. New Syrian immigrants are not given an acre of land in Downtown Toronto. No recently deconsecrated church that I know of has been wholly dedicated to work amongst First Nations’ peoples. What few Black-majority churches we have are closing at a far faster rate than white ones. This is not news. But what is news is the church’s engagement with Black Lives Matter on the one hand, while on the other hand quietly continuing to divest of these assets, to the benefit of propping up the old colonial ways. And this, when Canada’s non-religious charities are in such desperate need.

Imagine Canada, a non-profit that represents Canada’s social sector at a national level, is calling for Finance Minister Chrystia Freeland to include new federal funding for Canada’s charities. This call should be strongly supported. The Canadian Urban Institute is calling for a new vision for Main Street, where social purpose real estate plays its role in commercial revitalization. We should support that also. But in this context, we must also call for Canada’s church properties to underpin these requests and become the new homes for Canada’s community sector. At present (and despite many kind, loving, and heroic leaders and volunteers), Canada’s churches share space with community organizations, like a formerly wealthy and odd, old uncle. We need a totally new model for co-owning these spaces, as equals across race, religion, and community perspective. It is time to hand back Canada’s church properties to the communities who so desperately need them. 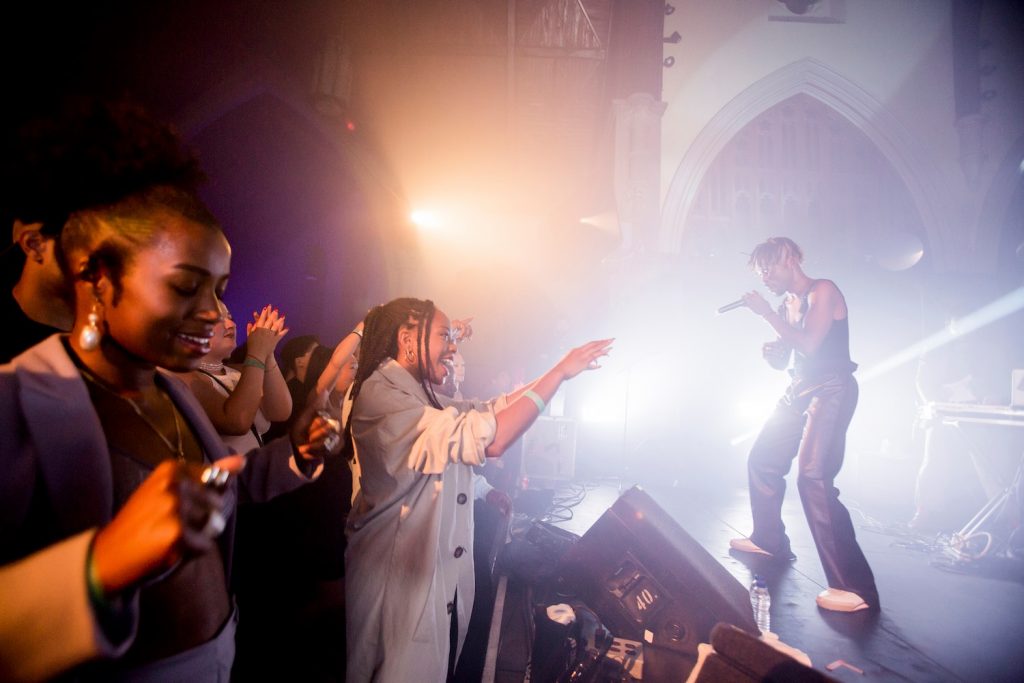 This is not simple. Churches are charities with fiduciary responsibilities that are difficult to navigate. These properties cannot be given away, but neither should they be sold any longer, outside of a national strategy for restarting Canada’s social sector. Enter the untouched area of social impact investment, or the “S” of what is known as ESG investing. Thus far, this sector has focused on clean energy, green transport, and ensuring that companies who play by the rules are rewarded. As the Vice-President of Impact Investing at RBC called for recently, this must be the year of the “S.” As the only part of Canada’s social sector that has land that could function as investment leverage, Canada’s laid-down church real estate must form the bedrock of a new local, social investment program. As shareholders, RRSP unit holders, taxpayers – and in some cases, parishioners – we need to lobby our leaders to break their investment (and divestment) rules and finally deliver on the S of the ESG promise.

Years ago, I was a student at the London School of Economics. One of the things I noticed was what a huge portion of my fellow students were Canadian. We were selected, ostensibly, in order to study complex social problems. But back on the streets of Montreal, I see some of the best thinking amongst the everyday community groups, desperate for the system to change. Now is the time to call upon the boldness of those late-night debates of our youth, mixed in a new way with the wisdom of our elders, to see a radical new change in the way our country invests in social cohesion. We need only look south of the border to be reminded that Canada’s time for this is now.  MW

✯ Municipal World Insider and Executive Members: You might also be interested in Graham’s other article: Updating the social contract around historic places of faith. Note that you can now access the complete collection of past articles (and more) from your membership dashboard.

The Reverend Graham Singh (http://www.grahamsingh.org/) is a Montreal-based Pastor & Executive Director of the Trinity Centres Foundation (a charity dedicated to transforming churches into community hubs and affordable housing).

Presented by Jarkko Turtiainen
in Planning