Recognizing Carole Saab as a Women of Influence in Local Government 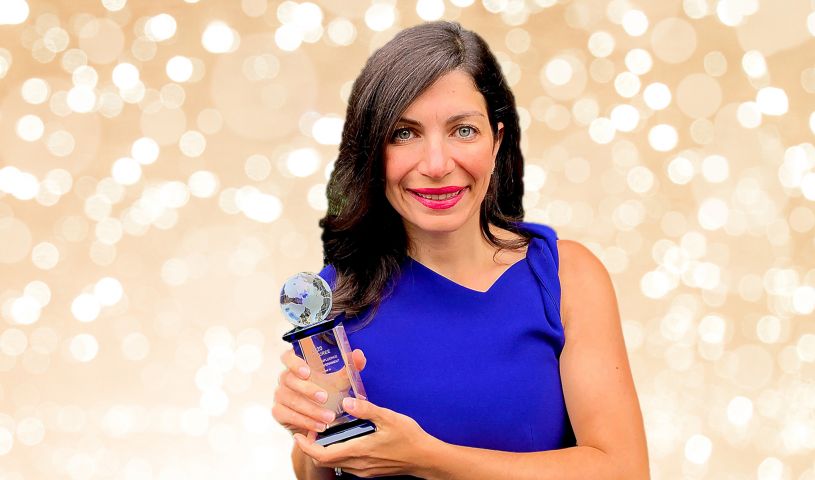 Carole Saab, CEO of the Federation of Canadian Municipalities, is the latest recipient of the Women of Influence in Local Government Award.

As part of its ongoing 2020 awards celebrating Women of Influence in Local Government, Municipal World is excited to recognize Carole Saab, CEO of the Federation of Canadian Municipalities.

“There is no greater way to create meaningful change, to make our communities stronger for the future, than through local government. And much of that change is being driven by women, whether at the local, regional, or national level” said Municipal World CEO Susan Gardner. “It’s a privilege to recognize Carole Saab with this award. Her contributions are significant in continuing to support and encourage positive change in communities across Canada.”

While Saab’s leadership qualities were undoubtedly one of the reasons for her section as CEO, they were also something FCM President Bill Karsten highlighted when nominating Saab for the Women of Influence in Local Government Award.

“Carole has been an immense role model and mentor and has played a game-changing role in the recruitment and promotion of women to leadership positions within FCM and the municipal sector,” Karsten wrote. “With her keen political instincts and ability to build and navigate often-tricky political relationships, Carole has earned the respect of the most senior decision makers on Parliament Hill, as well as in municipal councils across the country.”

Creating Space for Other Women

An unabashed champion of local government, Saab said she considers it an honour to be named the latest award recipient, particularly given the honourees who preceded her. However, when considering why she might have been chosen, Karsten’s point around leadership – as well as her passion for championing women in the local government sphere – is something she takes great pride in driving forward.

“I do take quite seriously my role as a woman in a leadership position to mentor and create space for other women,” she said. “That is something I have benefited from and something I take seriously. To be recognized as a woman in a leadership role – among other incredible women doing this work at a time when this is such an important part of our agenda – really resonates and is quite impactful for me.”

Saab started with FCM a decade ago before rising to her role of CEO earlier this year. Along the way, she recalls being championed by, and inspired by, “many incredible women.” This was important, she explains, having come to the local government sphere from the world of federal politics, something she describes as being particularly harsh for women.

However, those experiences also strengthened Saab’s resolve to not only continue to strive for greater leadership in her own personal capacity, but to be part of the solution by actively working against the barriers that women face.

Part of paying forward the support and advice she has received over the years is making sure she is creating space for women.

That said, within that space there needs to be zero tolerance for when problematic situations arise. This goes for meetings she is attending or is leading: always calling out negative behaviour is something she is committed to doing – “Without calling it out, it isn’t going to change.”

Whether it is the intimidation, the false assumptions, or the need to work three times harder to achieve the baseline of credibility her male counterparts often get simply by walking into the room, Saab encourages young women to relentlessly pursue their passions and to seek out – and accept help from – those who have come before them.

“Those times are discouraging in the moment, but when we work together, when we are supported by other women in this space, you learn to turn that into resolve,” she said. “There is a lot of work to do, but we are going to continue to do it.”  MW 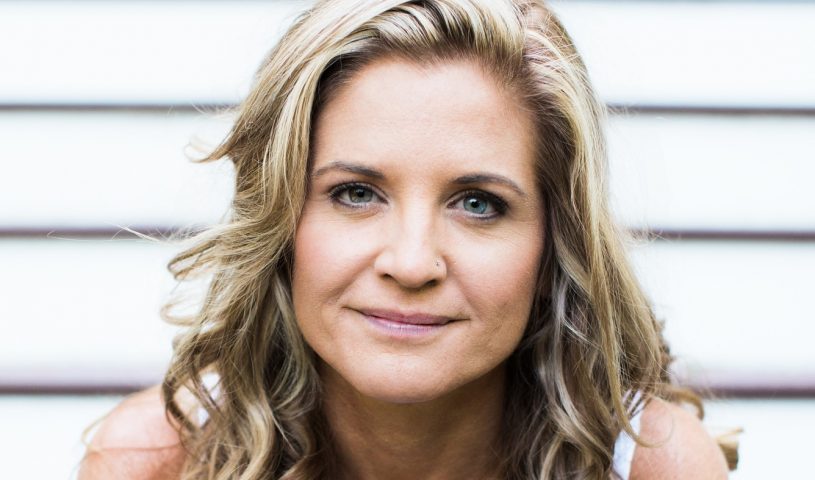