by Park District of Oak Park
in Innovation, ONLINE FEATURE, Parks and Recreation 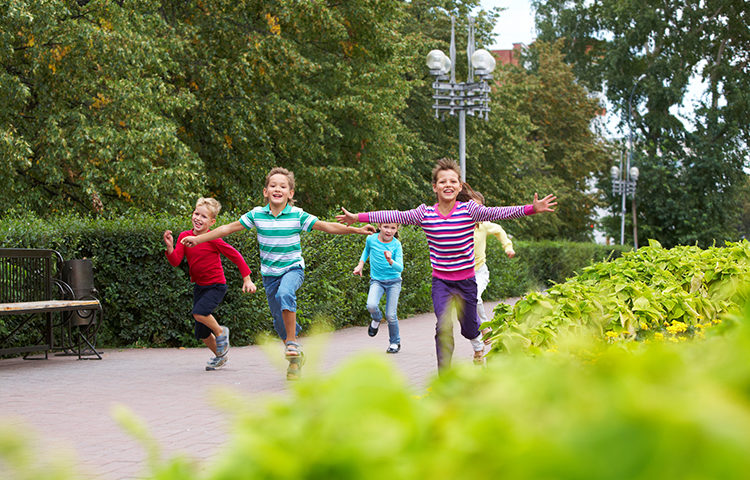 Oak Park shared its experience at the 2018 Transforming Local Government conference, noting the success the community experienced by introducing an interactive booklet, created to encourage kids to explore local parks and recreation facilities. Activities range from play, history, nature/exploration, fitness, math, and arts and crafts. Examples of activities include “Visit the new Maple Park Playground and play!”, “Visit Scoville Park”, and “find the sculpture of Percy Julian. Who is he?”, “What is a century plant?”.

The idea for the park passport came about when Leah Pryor, a program supervisor at the park district attended a session on a nature passport at the North American Environmental Education Association’s annual conference. Pryor felt that this would translate well into a parks and recreation setting as a way of promoting the parks in Oak Park and the programs that the park district offers. She presented the idea to the marketing department, after that, other members of the recreation team and the marketing team helped to develop content and find sponsors for the project. Finally, it was submitted to the Park District’s innovation committee which provided funding for printing the final product.

The program is innovative in the following areas:

The project highlights teamwork at several levels, within the agency, and private public teamwork. Several departments collaborated to put this project together, three local government agencies, the park district, the public library, and the school district worked to promote this project, and a local business owner was featured in the passport as a means of incentivizing participants.

The passport program is easily adaptable to many different settings. Any local government can promote their assets using this unique program. Communities could even collaborate to connect parks around the region or province/state. For the private sector, the program could be used to connect like-minded businesses in a community. It’s an innovative way to build awareness for multiple partners at the same time while creating ties between and cross promoting members of different groups.

The Parks Passport was an idea that came about early in the year, yet no specific budget had been set aside. The team overcame this challenge by tapping into the Innovation “Launch Pad” program where a local Innovation Committee reviews new ideas to help improve the agency. Without support to distribute the passports, the team replied on partnerships with other intergovernmental agencies (Oak Park Public Library and District 97) to reach all elementary kids in Oak Park and all folks that visit the library.

When creating the project, the budget was not finalized until later in the process and there were numerous changes within the program itself. Children in District 97 received their Parks Passport booklets the last 1-2 weeks before the end of the 2016-2017 school year and right in time to kick off the summer.

Overall, the program was a success. The following data was collected:

Since this is a new program and due to its success in the first year, the team is already looking for ways to expand upon the program. Some thoughts for next year include: adding other governmental agencies such as the village; adding other nearby parks and recreation departments; adding additional private businesses for sponsorship; and adding a geocaching element. 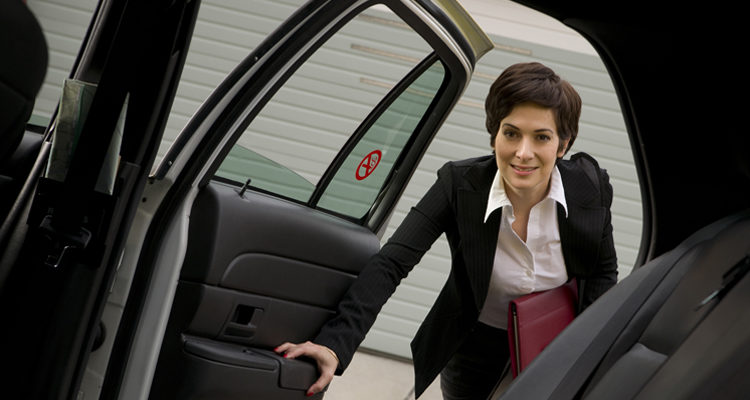