Case for investing in civic engagement

Presented by Bang the Table
in Communication, Magazine 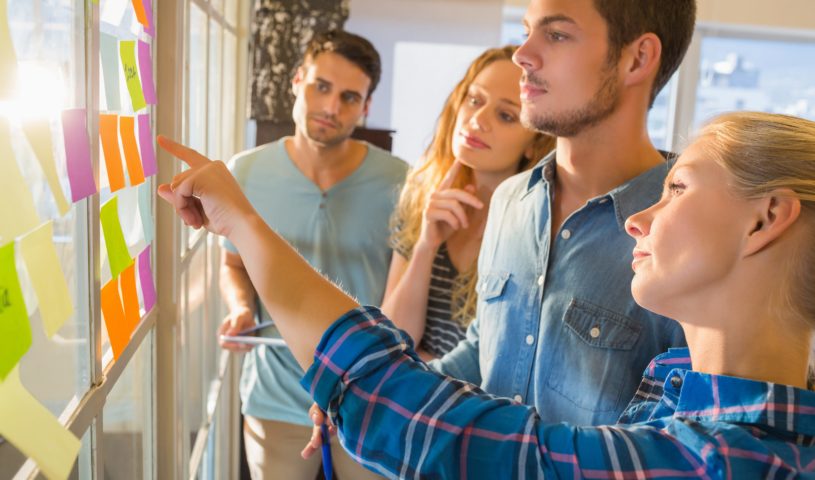 This is the first in a series of three articles on exploring the results municipalities can achieve by adopting a broad-based approach to community engagement.

Around the world, most municipalities heavily invest in civic engagement and outreach so that their communities can have a say – beyond the ballot box – on the development of policies and services that affect their lives. This engagement is often mandated by statute, and even a minimalist approach (doing only what is required) carries a hefty cost.

Anecdotal reports abound of the same small group of people turning out to meetings, with little or no inclusive representation from the wider community. And, given the frequently reported community feelings of disenfranchisement, it would seem this form of engagement is not very effective. So, if going through the motions is expensive, time consuming, and results in community cynicism, perhaps it’s worth considering methods that reach more people and result in more effective engagement.

Citizens have expressed the desire to engage with their local governments. Not only do they want to share their views during engagement sessions in cities across the world, but they are also demanding channels where they can participate in the decisions of government; connect with representatives; and, know their input has meaning and relevance.1

In 2011, the Australian research company Micromex Research & Consulting conducted an analysis of civilian satisfaction with the performance of Australian municipalities. Based on over 30,000 interviews, they found that when respondents were asked about how they measured a city’s performance, they resorted to listing “basic services” such as roads, rate levels, and trash collection. However, other factors came to the forefront when a deeper analysis of revealed preferences was carried out.

Stuart Reeve, the Managing Director of Micromex Research & Consulting, states: “Across our analysis of over a dozen LGAs [Local Government Authorities], we could see that the key drivers of overall satisfaction with council was the content and scope of council interaction with its residents. In fact, in most studies, the community engagement variables contributed 20 to 30 percent toward overall satisfaction. Community engagement is critical.”2

It should come as no surprise, then, to learn that a community is happiest when it feels well informed about a municipality’s business and has opportunities to be part of policy formation. The Micromex study shows that the extent to which a community feels engaged is consistently one of the most important factors in explaining community satisfaction.

Public demand for increased accountability and transparency is shifting how local governments are engaging with the public. In an era of dogmatically-divided communities seeking news that suits their personal value sets, it is ever more important that institutions have a direct way of engaging with their community. For a government organization to not only ensure that facts are correctly communicated, but to also listen carefully to their community’s voices, it must move past allowing the media to act as an engagement conduit between them and their community.

Over the past decade, the Edelman Trust Index researchers have noted an increasing gap between the well-informed and poorly-informed public with regards to trust in public institutions. And, this gap continues to grow in most developed nations, including the U.S., Canada, Australia, and the U.K. However, peer-to-peer influence is becoming more powerful than top-down information sharing, which makes it even more important for institutions to provide their best networked community members with good quality, accurate, and shareable information.

Simply put, the better-, more-accurately-informed and involved that a community is, the more likely they are to trust the institution that is engaging with them. Trust is something that has been in short supply in many communities, but Edelman’s research clearly suggests that engagement is one way to build stronger trust with your community.

In 2010, in a now-notorious case study of what not to do when developing public policy and delivering services,3 Chris Christie (the then-mayor of Newark) and Mark Zuckerberg (the founder of Facebook) appeared on the Oprah Winfrey show to announce their $200-million program to turn around the failing Newark school system.

They attempted to implement the program with the use of outside experts, paying no regard to the local community’s knowledge. And, because their appearance on Oprah was the first most people had heard of the program, the result was a public outcry. The community protested and the next mayor of Newark even campaigned against the plan as part of his election bid. Large amounts of time and money were wasted in this endeavour.

The Newark example stands out as a classic lesson in the folly of trying to impose externally-conceived solutions on a community without involving that community in the process. However, this is far from an isolated occurrence.

How often have there been plans for an infrastructure project that floundered at a late stage because of community protest? How often do we see carefully prepared strategies turned over by a newly-elected official because the strategy had no broad-based community support or understanding? How often do we see resources being used up in lengthy and expensive legal appeals?

Situations such as these happen in many institutions and present significant costs. Enlightened city managers, however, are realizing that there is a better way. The answer lies in not only building the capacity of the community, but also building the community’s ability to engage with government processes.

The next article in this series, in the May issue, will speak to the importance of online community engagement.

For more information go to Bang the Table

Ron Shaw is President of Ron Shaw & Associates. Ron has spent four decades working in and around local government, including more than 20 years as Chief Administrative Officer for the City of Stratford, Ontario.

Matthew Crozier is CEO and Co-Founder of Bang the Table. Matt has spent the past 10 years working with hundreds of government organizations in five countries around the world to successfully implement online community engagement strategies.

as published in Municipal World, April 2018

Calgary is digging in – Cultivating a culture of innovation

by City of Calgary
in Communication, Innovation, ONLINE FEATURE, Technology 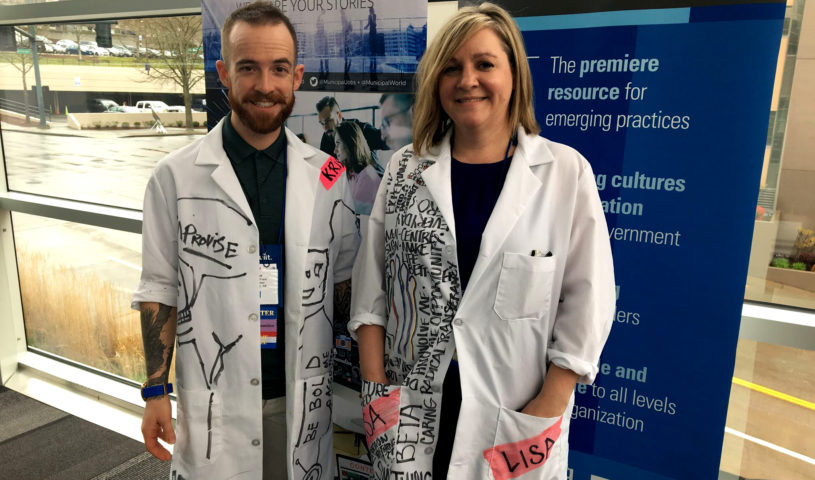